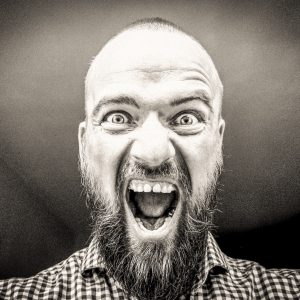 Gah! Beware! Half-naked lady! And she ain’t no spring chicken…

Prancing around in my underwear,
Carefree, with clothes cast asunder, there’s
All sorts of scares lurking under there –
Yippee! I’ll get them all out!

Watch out, I’ll give you an awful fright,
Dancing, half-naked in your full sight,
This is such fun – and it’s lawful right?
Waving my wobbles about!

Once I was gorgeous and glamorous
Naked, I’d make the boys amorous
Now I look frankly cadaverous
Bits falling off all around

Waggling to waltzes and minuets
Have I put fear of God in you yet?
No? Then just watch as I pirouette –
Front bits fly round to the side!

Yay! Let’s go frighten the town today,
Let all our fun bits hang down and sway,
Wiggling, wiping our frowns away,
Flashing with passion and pride! 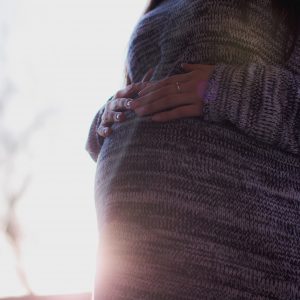 I am blessed with two children, and that’s the family I always dreamed of. But  it does seem like only yesterday that starting a family, being pregnant, the whole baby thing – well, it was all an adventure that lay ahead of me. And now, it’s all behind me.

And I think it’s OK to ponder on that, without everyone hollering “Ooooh do you want another one then?” No, I don’t. But yes, just sometimes, I feel a little wistfully sad that that phase of my life has gone by.

Photo by freestocks.org on Unsplash 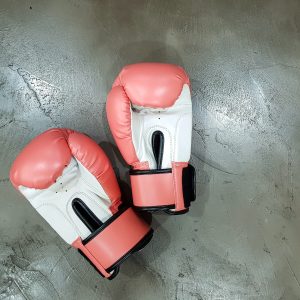 There’s a rumble down at the old folks’ home…

It’s time for a showdown!
I’m taking that ho down!
Screamed Dotty, crouched low down, fists ready to fight,
Then she pounced upon Martha,
Who’d stolen her Arthur,
And after, had laughed at her pitiful plight.

At their care home, Sea View,
As old Martha well knew,
The men were too few – well, in fact there was one!
Arthur’s love life was crazy –
he’d dabbled with Daisy,
Then Mavis, then Maisie, then Dot came along!

Martha flipped! With a whip,
And a click of her hip,
She landed a kick at the base of Dot’s spine.
Dotty reeled, back she wheeled!
Martha squealed, “Yield, bitch, yield!”
But Dotty yelled, “NEVER! Cos Arthur is mine!!!”

Dotty stood rocking,
In surgical stockings,
While Martha, still mocking, stared straight in her eye,
Dotty charged like a tank,
And delivered a spank,
To the flank of the skank who had taken her guy!

With a fine rugby tackle,
Deployed with a cackle,
Martha managed to whack all Dot’s teeth on the floor,
Riled and gummy,
Dot sold her a dummy,
Then landed a scrummy left hook on her jaw!

Martha, a-glimmer
With rage, grabbed a zimmer,
Dot’s chances grew slimmer – she backed off with dread,
Martha slipped on spilt tea!
Smack! The zimmer broke free,
And with hollers of glee, Dot sat down on her head!

“Surrender!” she cried,
As she sat there astride,
With her wide underside squashing Martha’s smug face,
“OK!” muttered Martha,
All muffled, “Keep Arthur!”
Then Dotty discharged her in utter disgrace.

With joy and with laughter,
Dot went to find Arthur,
But Arthur was faster than Martha or Dot,
She found him entwined,
With Matilda who whined,
“He just needs someone kind!” But a slap’s what he got.

Dot and Martha soon swore,
A swift end to their war,
Then they knocked Arthur’s door – just to make some amends.
And Arthur’s reaction?
“Hey girls! Double action!”
So now he’s in traction. And they’re best of friends.

Photo by Cristian Newman on Unsplash