Ah, nettles. August walks wouldn’t be the same without these special friends would they? Grrr. 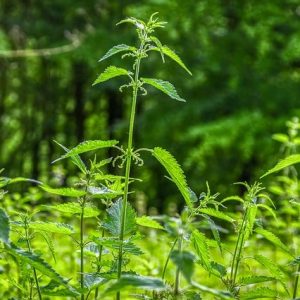 Nettle…
after the apocalypse,
you, with your pain suit and your stealth roots
will survive –
a zig-zag scrap of hope
(at least for the butterflies).
But, though I know you to be
a sleeping saviour,
unwavering in the face of eco-calamity,
I still loathe you.
Viscerally.

There you stand, waist-high,
all shouty trousers,
the glad-swaggering big I,
your two-bit tendrils lunging brashly –
just an overgrown irritant
acting rashly.

And beside you,
the dreary dock leaves
paddle-faced and dead-eyed
clutch their scout badges tight and simper:
We’re really VERY sorry.
Come, crush our worthless bodies
to ease your blisters.

Image by analogicus from Pixabay 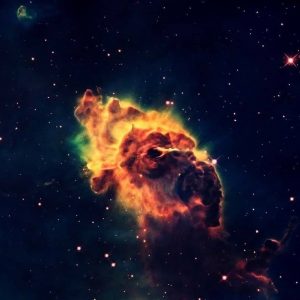 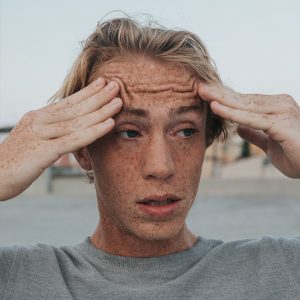 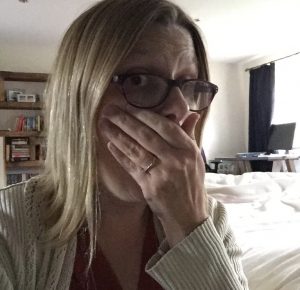 I just don’t like Walt Whitman much.
I’ve said it now. Such heresy!
I mean, his stuff’s not bad as such,
but wordy Walt is not for me.

He penned some killer lines but still,
I don’t enjoy Walt Whitman much.
Just say, it Walt, then stop! Don’t fill
three pages up with double Dutch!

Americans! Condemn me! Clutch
your hearts and seize my boorish pen.
She doesn’t like Walt Whitman much?
What kind of poet IS she then?”

My cousins, you may seethe and tut,
but face it. He goes on a touch.
Perhaps I’m way too British but…
I just don’t like Walt Whitman much.

If you enjoy poetry, why not follow me on Facebook?www.facebook.com/itallrhymes

I don’t really mind that the government are advising us to lose weight, although combining it with incentives to eat out seems not ENTIRELY joined up! Nonetheless, it’s a TERRIFIC opportunity to take the piss, and who am I to refuse. 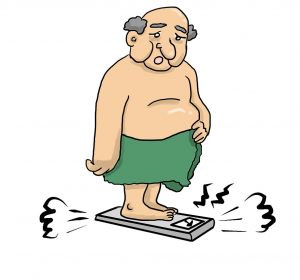 Get Fit with Boris

Drop your chips and sausage patties,
get in shape for Covid, fatties!
Come on Maureen! Come on Doris!
Let’s get fit with beefy Boris!

OK, let’s start. To get us warm,
we’ll streeetch the truth. Feels good! Now form
a partnership with someone near –
aaand leave. NICE WORK! Next, let’s all veer

towards the right – and right again –
aaand right. Come on now! Feel the pain!
Now sink real low to please the press,
reach out and… take donations! Yes! 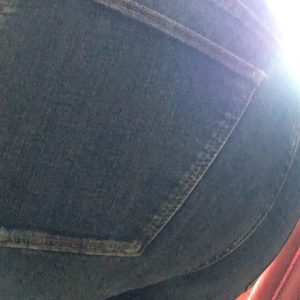 My buttocks have grown little wings,
the result of a number of things,
but primarily my
predilection for pie
and the filthy fulfilment it brings.

I have side-bums that flap like a cape!
I’ve tried Spanx! I’ve tried packaging tape!
Oh, but hope ever springs
that these wings are the things
that my arse-fat will use to escape. 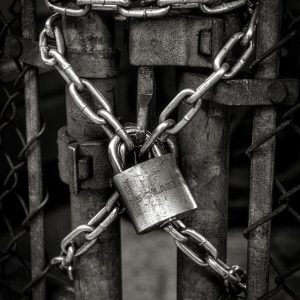 This one needs no introduction…

“Oh to spend time with the family!
Freed from our offices! Freed from our schools!
Imagine the hours of harmony!”
That’s what we said, we ignorant fools.

Have you ever tried video-calling New York
to talk about trends in a businessy way
while your kids disembowel the cat with a fork
and your husband walks by with his goods on display?

Have you ever tried tempting the kids from their screens
to do papier-mâché or make lemonade
or have ‘fun with a workout’ (whatever THAT means)
while they pelt you with attitude, grunts or grenades?

Have you ever tried teaching a nine-year-old maths
and a five-year-old spelling whilst muffling a scream
as you realise you’re living with sociopaths?
‘Is this it?’ you enquire. ‘Am I living the dream?’

“Oh to spend time with the family!
Freed from our offices! Freed from our schools!
Imagine the hours of harmony!”
That’s what we said, we ignorant fools.

Photo by John Salvino on Unsplash 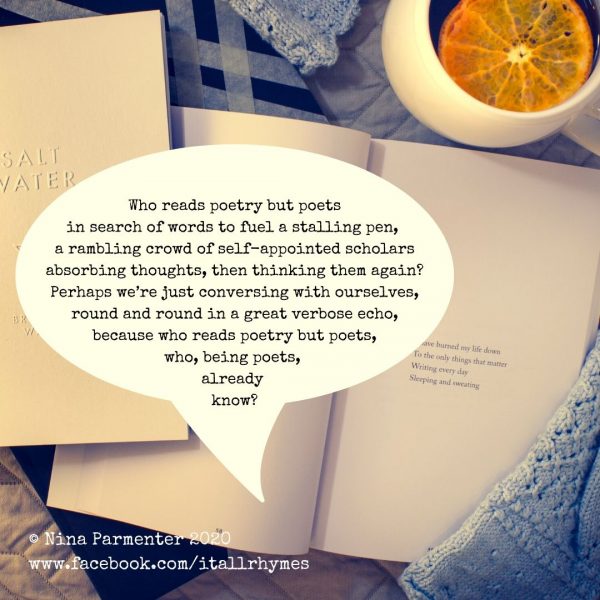 Photo by Thought Catalog on Unsplash

Something fun, fluffy and small – perfect for a big wet weekend! 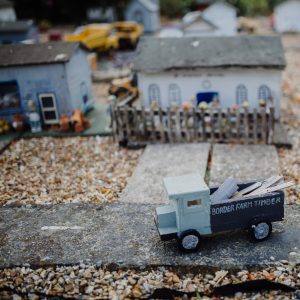 Photo by Phil Hearing on Unsplash