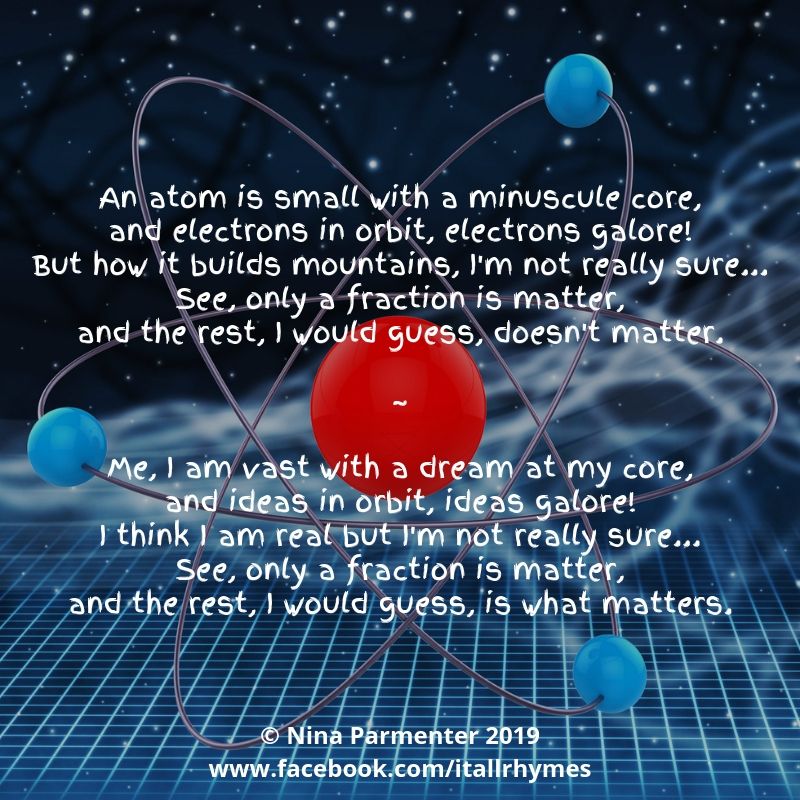 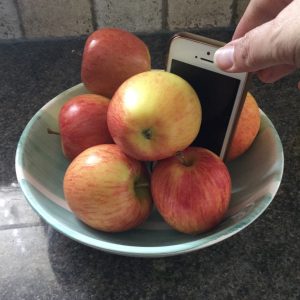 The techno-launch has become a real cliché. The smart-casual man on stage with a radio mike. The hushed auditorium. The massive graphics yelling “believe” or “because you are” or “we are the we” or some other un-capitalised nonsense.

We’re here to hear the ineffable plan,
a giant stage, a single man,
the tension builds, the music rocks –
he’s waving a tiny, shiny box.
“Its charging port has been restyled!”
he cries – the faithful crowd goes wild.

Stand on stage with your radio mike,
and show us temptation in pixels and bytes,
Yesterday’s models are obsolete! Dead!
We’ll throw them away and buy this instead!

“The flashlight is brighter!” he says, in tears,
“The camera can give you elephant ears,
and the processing speed has a two percent gain!”
It was worth the sacrifice! Worth the pain
of every twenty-five hour day…”
He drops to the floor. They scoot him away.

Blind our minds with your techno-might,
our needs encased in angel-white…
Yesterday’s dreams are sacrilege! Dead!
We’ll throw them away and buy this instead!”