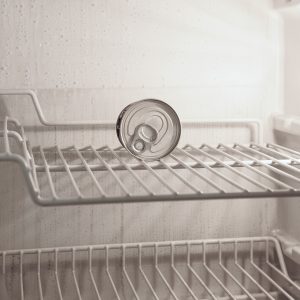 Now as the one who has to fund the growth of an almost eight year old boy… well… let’s say she had a point.

He is not even eight,
But he eats like a bear,
Pile it up on his plate –
In a blink, it’s not there!
So I hide all the snacks,
(He’d consume the whole pack),
But I cannot, I cannot keep up!

As his belly peeps out
Of his nearly-new tops,
And yet MORE ankle sprouts
From his trousers, I shop
Like a ninja on speed
For the clothes that he needs…
Yet I cannot, I cannot keep up!

And those telescope toes
Punching holes in each sock,
Mean I’ll pay through the nose
For more shoes… Should I lock
Up the fridge, nice and tight?
Feed him shrink-pills at night??
For I CANNOT, I cannot keep up!

Photo by Enrico Mantegazza on Unsplash