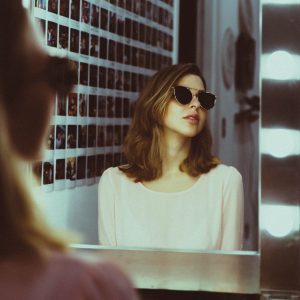 In a crazy, scary, spiralling world, it’s still OK to be shallow. It really is! Hooray for shallow! Just… maybe not 100% of the time?

Photo by Frankie Cordoba on Unsplash